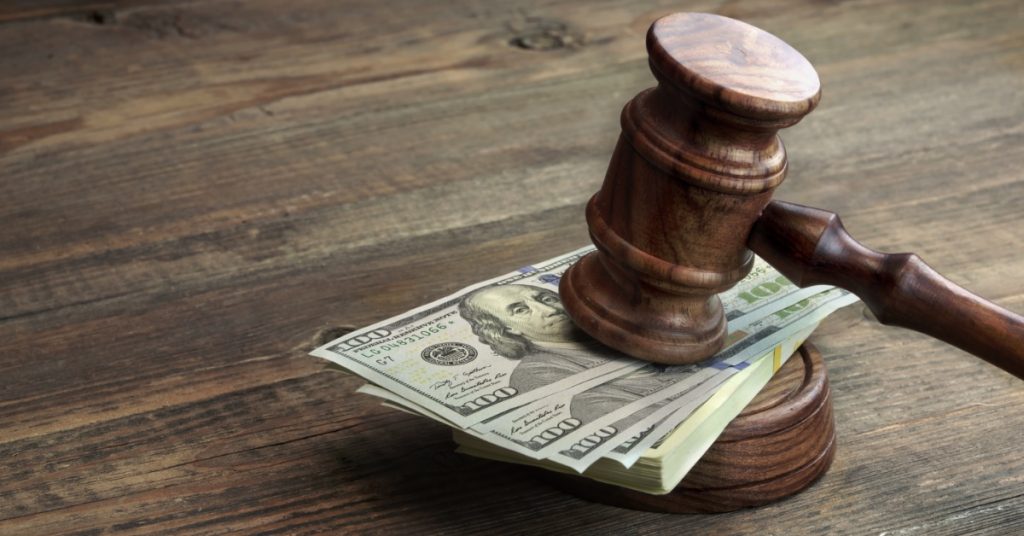 There’s nothing easy about divorce.

The emotional toll, alone, can be debilitating. Then, when the financial realities of divorce begin to wrap around an already-distraught spouse, the anxiety can be enough to overwhelm everyone involved.

If you’ve experienced a divorce, you know that divorce-fueled financial insecurities are why alimony exists. Alimony, also known as spousal support, is an important tool used to protect those who are financially dependent on their former spouse so they may retain their financial health during and after a divorce.

As life after a divorce changes, though, the needs for alimony may change, too. Whether the spouse receiving alimony no longer needs financial support, needs less support, or needs an increase in alimony payments, alimony can be modified so that financial support and financial need ebb and flow together.

Modifying alimony, however, does not happen on a whim. The request for an alimony modification must be accompanied by a substantial change in circumstances of either spouse since the creation of the most recent alimony order.

In this article, we look at three Florida alimony modification case examples to shed light on how the court determines whether to approve or deny a request for alimony modification based on the remarriage of one spouse or the spouse receiving alimony entering into a new and supportive relationship.

Sufficient evidence existed that the former wife and her live-in partner were in a supportive relationship, and thus a modification of alimony was appropriate.

David K. Klokow, the appellant in the case, is the former husband of Tonia Sue Klokow, appellee. David Klokow appealed an order denying his petition to reduce or terminate his alimony obligation to his former wife. His argument for appeal was based on her cohabitation with another man and that she was in a supportive relationship. Although the trial court did find that Tonia Klokow was in a supportive relationship, the court denied David Klokow’s request for modification.

The former spouses married in 1989. While married, David Klokow was a practicing dentist. Other than periodically working for David’s dental practice, Tonia Klokow didn’t work outside the home. In 2011, David learned that Tonia was involved in an extramarital affair with Scott Gutauckis. One year later, after nearly 23 years of marriage, David and Tonia Klokow sought to terminate their marriage.

They entered into a marital settlement agreement, which was incorporated into the final dissolution judgment. The agreement established a tiered schedule for payment of permanent periodic alimony. On the hearing date, monthly alimony of $5,000 was in effect.

Each received approximately $71,000 after the sale of their marital assets. Through equitable distribution, each party received roughly $78,000 in IRAs. Dividend stock totaling $420,000 and an account holding $50,000 were equally divided. David also made an equalizing payment to Tonia of $68,750.

After the divorce, Tonia purchased a home for $185,000. Soon after buying the house, Gutauckis moved in and lived with her permanently.

Three years after their divorce, David filed a supplemental petition for modification requesting the alimony obligation be reduced or terminated because Tonia was in a supportive relationship with Gutauckis.

Gutauckis had made numerous improvements to the house, and he and Tonia had worked together to improve the home’s value. Gutauckis contributed $900 of rent each month by paying for certain expenses.

Despite these findings, Tonia asserted that she and Gutauckis hadn’t co-mingled their bank accounts and didn’t jointly own property.

While these facts alone don’t necessarily determine whether a supportive relationship exists, previous court decisions have found that the length and nature of the live-in relationship are also significant factors to be considered.

In the end, the appeals court found that the evidence demonstrated Tonia Klokow and Gutauckis were in the equivalent of a marriage, even though some factors weighed against it, and ruled in David Klokow’s favor.

Although one spouse was in a relationship, the evidence did not support modification of alimony due to a supportive relationship, or a “de facto” marriage.

Kathy Lynn Overton argued that the trial court had failed to make written findings of fact regarding the factors set out in section 61.08(2), Florida Statutes (2007), and in reducing her alimony award on the grounds that she was “in a supportive relationship.” The appeals court agreed that both of her arguments had merit.

The court recognizes a supportive relationship as one that “takes the financial place of a marriage and necessarily decreases the need of the obligee.” It also recognizes the economic support that occurs when independent individuals choose to live together. Such support is equivalent to a marriage and requires a reduction in alimony. Financial support alone, however, doesn’t define a supportive relationship.

Kathy Overton acknowledged that she lived with someone whenever her children weren’t visiting her and that she and her significant other were involved in each other’s daily lives and planned to marry in the future. However, she also told the court that her significant other did not provide her with any financial support. They did not present themselves as married, did not share any joint assets, did not intend to commingle their assets in the future, and maintained separate residences.

The appeals court found that, even though the former wife’s relationship looked at times to be supportive, it was not considered a supportive relationship yet and, therefore, was not a “de facto” marriage.

The former husband was entitled to a reduction of alimony due to his reduced income and his ex-wife’s supportive relationship with her boyfriend.

Charles argued that he suffered a significant reduction in income and that Laurie’s need for alimony was reduced because she was in a supportive relationship with her boyfriend.

The trial court agreed that Laurie was, in fact, in a supportive relationship. As a result, her alimony was reduced to $1,000 per month. The court also found that Charles had suffered a permanent reduction in income through no fault of his own. The court assumed minimum wage, or $1,200, in calculating Charles’ monthly income.

Because the existing alimony order left Charles unable to support himself, with only $200 per month left to live on, the appeals court found that the trial court had abused its discretion.

Laurie Pisciotta argued that Charles had a significant source of income beyond minimum wage and that his girlfriend was supporting him. However, she did not appeal the amount of $1,200 credited as her ex-husband’s income or that he had experienced a considerable reduction of income beyond his control.

As the ex-spouse paying alimony, any support Charles received from his girlfriend could not be considered a factor in determining the amount he should pay to his ex-wife.

The appeals court reversed the judgment that had set alimony payments at $1,000 per month. The case was remanded for the trial court to consider its findings of fact and set alimony at an amount better in line with Laurie and the financial circumstances.

After a divorce, life, relationships, and finances will continually change. If you’ve experienced a substantial change in your personal circumstances and need to modify your alimony order, consult with an experienced Florida alimony attorney to help you receive the modification you need.

Contact us today for a free family law case evaluation. We’ll listen to your case and explain your rights. When you’re ready to work with an experienced divorce lawyer to help with modifying your alimony, fill out the form on our Contact Us page or call us at (954) 880-1302.